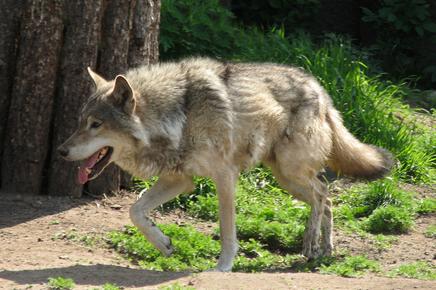 Every day regular state residents like you can have a huge influence over legislation in your state through citizen legislation and becoming a citizen lobbyist.

Legislators are not the only ones with legislative power in state government. In many states, the people can perform legislative functions directly. The ways by which these methods can be used vary, but they usually require a certain number of signatures on a petition. After that, the issue is put on the ballot for a general vote.

A citizen lobbyist is a person just like you that works to either pass or defeat legislation introduced or even introduce your own legislation.  All it takes is determination and dedication to your cause, which in this case is defending the ownership of animals.

State laws have a tremendous impact on animal ownership.  More than 100 animal related bills are enacted, or passed, into law by state legislatures every year – far more than in the U.S. Congress.  In recent years, many laws affecting exotic animal ownership have been introduced in state legislatures across the country.  Many of these issues are outside the authority of federal law, which often only prohibit activities involving interstate commerce.

This guide provides insight on state legislative operations and resources, how bills progress through state legislatures, how to work with legislators, effective lobbying strategies, and more to help animal owners address bills that would affect the ownership of animals.

To become an effective lobbyist, you must know where to find information.  All states have legislative websites where citizens can turn for information on bill numbers, statuses, sponsors and co-sponsors, hearing dates and other legislative details.

The first information you need to find out is who represents you in the state legislature.  You can find this by looking it up on your state’s legislative website or on our state pages.

Because they need you. 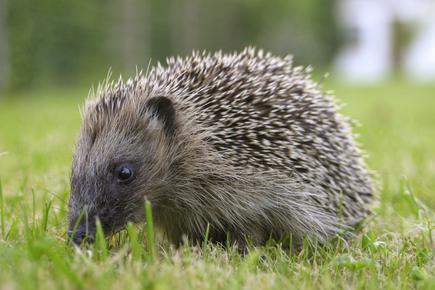 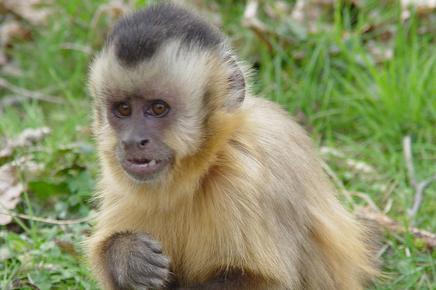